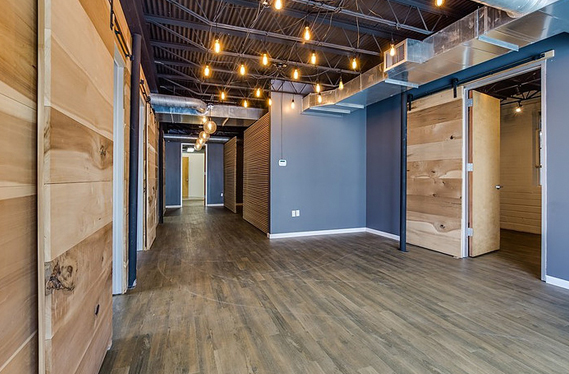 Andrew Kaldis, a Houstonian with a portfolio of historic renovation projects, and condo developer Randall Davis are behind the pro-ject.

The original building, which was later added onto, housed the original Cleburne Cafeteria before the longtime family-owned restaurant moved to Bissonnet near West University. The Midtown building is at the corner of Fannin and Cleburne.

The developers hope to fill the old cafeteria space with a new restaurant. They’d like to lease it to an operator who will appreciate the historic nature of the property, which was built in 1935.
The entire structure, including the newer space, contains 40,000 square feet. Some of the space is occupied by small shops, but as those leases expire, new tenants will likely be added.
Some have already come.

Art center DiverseWorks has leased 5,500 square feet, and a larger space is being converted into 19 artist studios, most of which have been spoken for. One of the existing tenants, the Academy Awards trophy shop, plans to stay.

Seniors in the Heights
The revitalization of the Heights has included investors converting old buildings into restaurants, coffee shops and bars, bringing a vibrant nightlife scene and a younger crowd to the historic neighborhood just northwest of downtown.

But one of the newest projects proposed for the area will be going after a different demographic.
A senior housing developer has purchased the building that houses Fiesta Mart at 1407 Studewood.

The buyer is part of Houston-based Bridgewood Property Co., which builds independent senior living, assisted living and memory-care communities around the country.

The property, which will be built in the Craftsman style to blend in with the neighborhood, will have about 80 units, including 20 independent living, 40 assisted living, and 20 memory-care units.
The company selected the location because it believes that there are plenty of area residents who want a nearby place where their aging parents can live.

The property consists of a 28,160-square-foot building on three lots totaling just more than 2 acres. It is at the northwest corner of East 14th and Studewood.

Fiesta, which has operated a store there for 20 years, won’t say when it will close, but groundbreaking on the residential project is planned for early next year.

Fiesta’s lease expires in January, according to marketing material from Moody Rambin Interests, which represented the seller, Weingarten Realty Investors.

Any connection to the recent closing of Fiesta’s Montrose store at 3803 Dunlavy is coincidental, the grocer said.

Downtown hotel sold
Downtown’s historic Hotel Alden, the former Sam Houston Hotel, has been purchased by a Houston hotelier who is considering bringing back the original name.

We want to reconnect with the history of the hotel,” said Nick Massad, president and CEO of the American Liberty Hospitality, the new owner.

The company already operates the new downtown Embassy Suites, as well as Hilton Garden Inn properties in the Galleria area and the Energy Corridor.

The 97-room Alden opened as the Sam Houston in 1924. After sitting vacant for more than 25 years, it reopened with the same name in 2002. Several years later, the name changed to the Alden, a brand the company that owned it at the time wanted to expand.

“First on the agenda is enhancing our guestrooms, meeting spaces, restaurant and bar along with every aspect of guest service to make sure we create the best possible experience for both our weekday business travelers and our weekend leisure guests,” general manager Nick Massad III said in a statement.

The hotel has 7,000 of meeting space, including a rooftop space called The Veranda. The space, said Massad, is popular for weddings. He noticed 60 weddings on the books for 2012 when the company took over the property.

American Liberty purchased the hotel at 1117 Prairie with partner Gentry Mills Capital of Dallas. Northwood Hospitality of New York was the seller. That company, part of a private-equity real-estate firm, purchased the property just two years ago.

Published in the Houston Chronicle 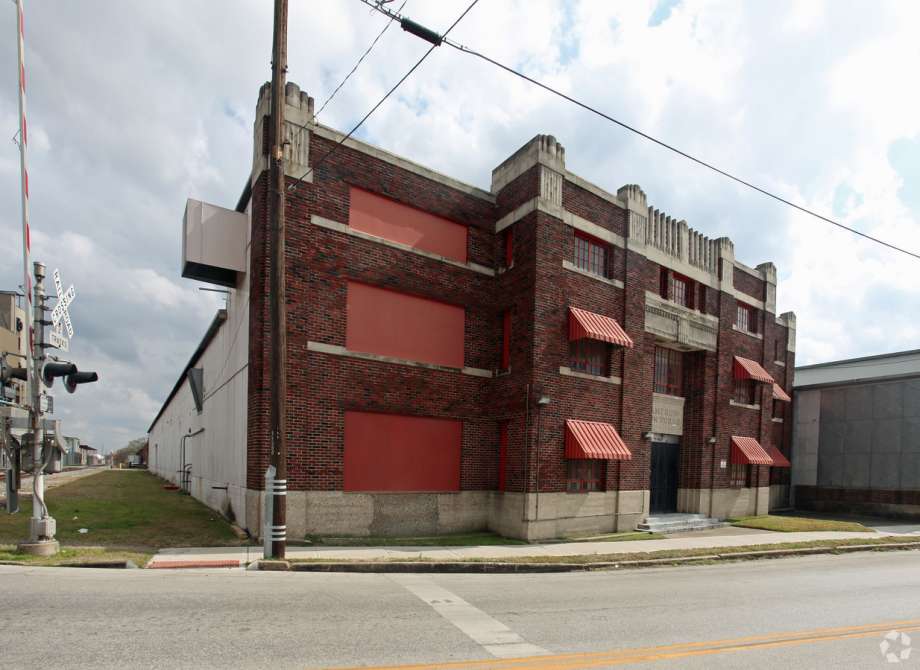 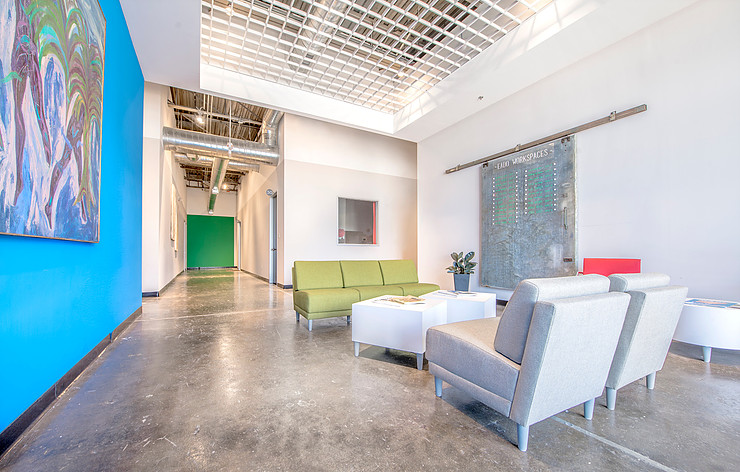 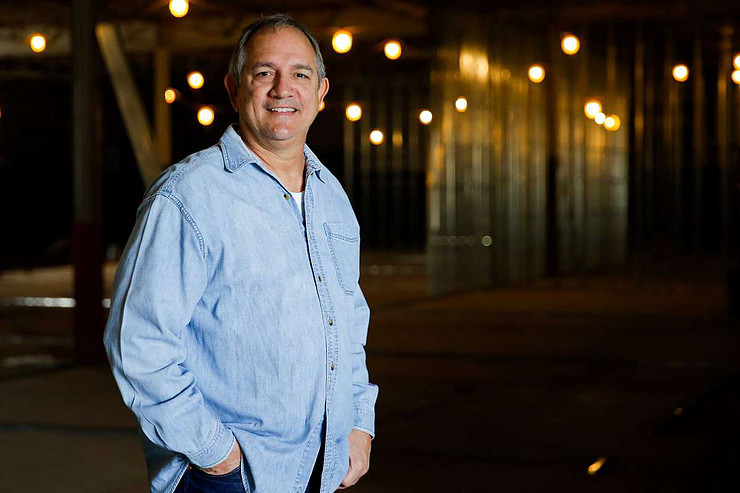