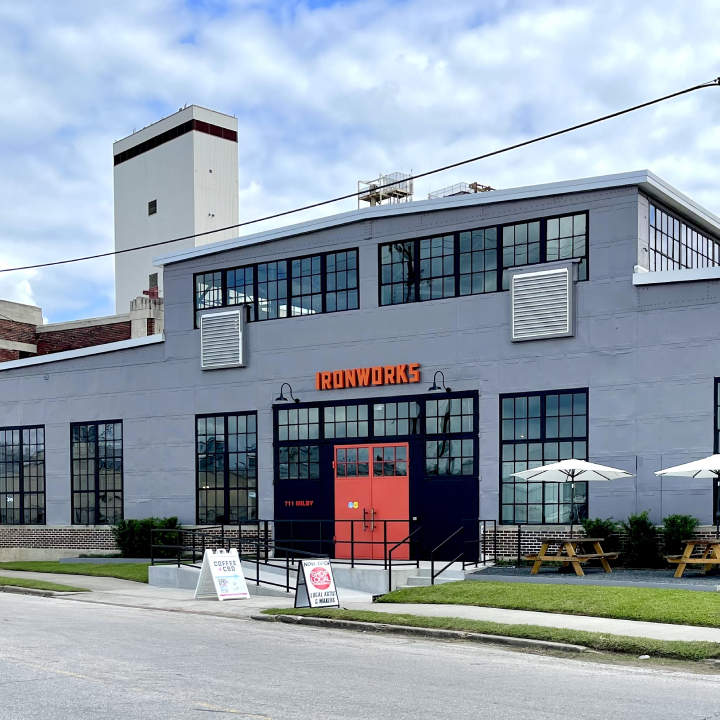 IRONWORKS is a 60,000 square foot historic industrial building located in Houston’s fast growing East End neighborhood. The building was the original location of oil field manufacturing company, Cameron Iron Works. The building is being re purposed for both creative collaborative workspace and retail/restaurant. It will be one of the first developments that will feature the conversion of shipping containers into both workspace and retail pop up opportunities. 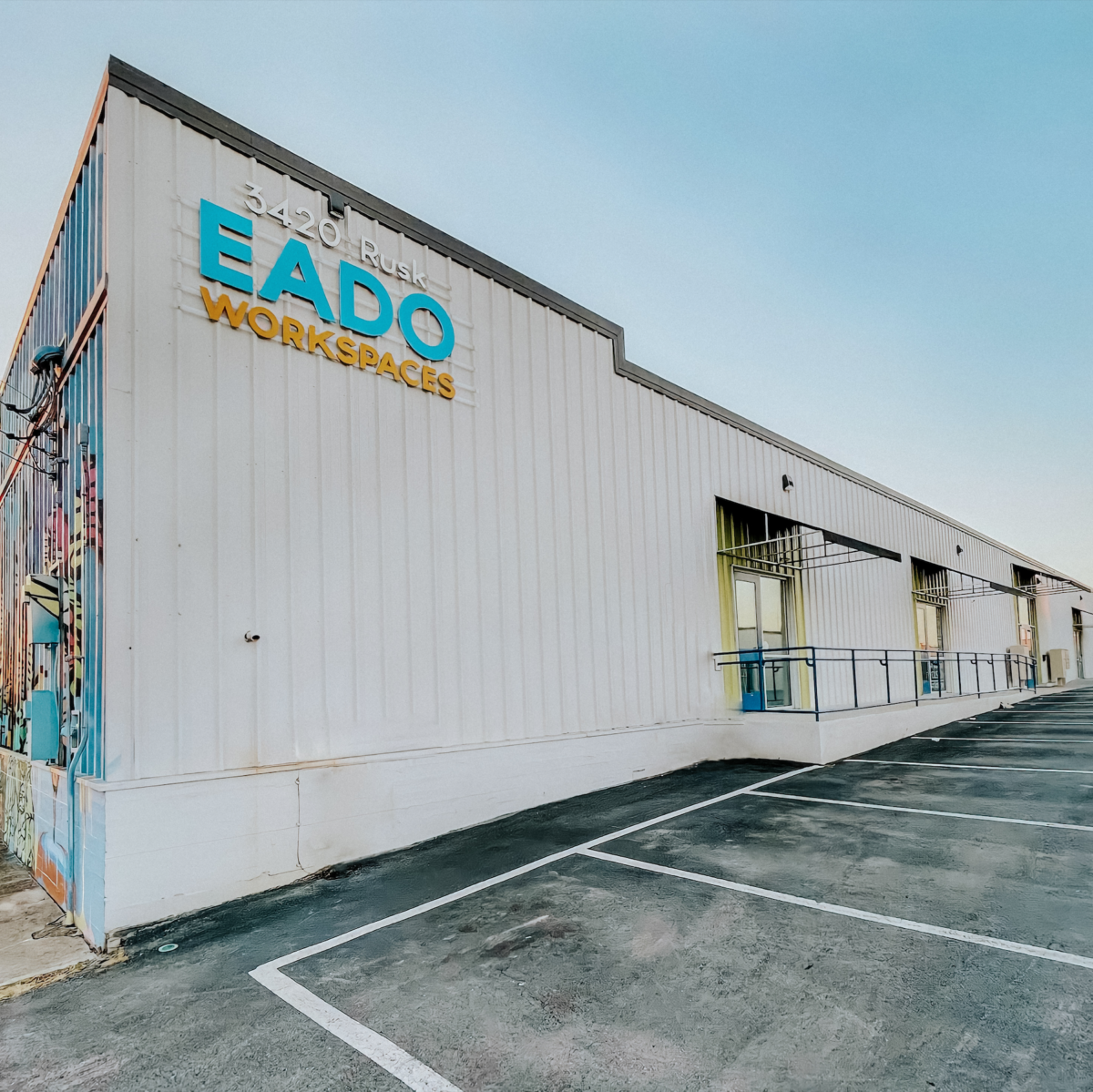 Create and Collaborate at our newest creative complex located in Houston’s EADO District: Recently opened in 2017. Reserve your workspace now in this modern industrial environment with 16′ ceilings and desirable storefront entries testing. 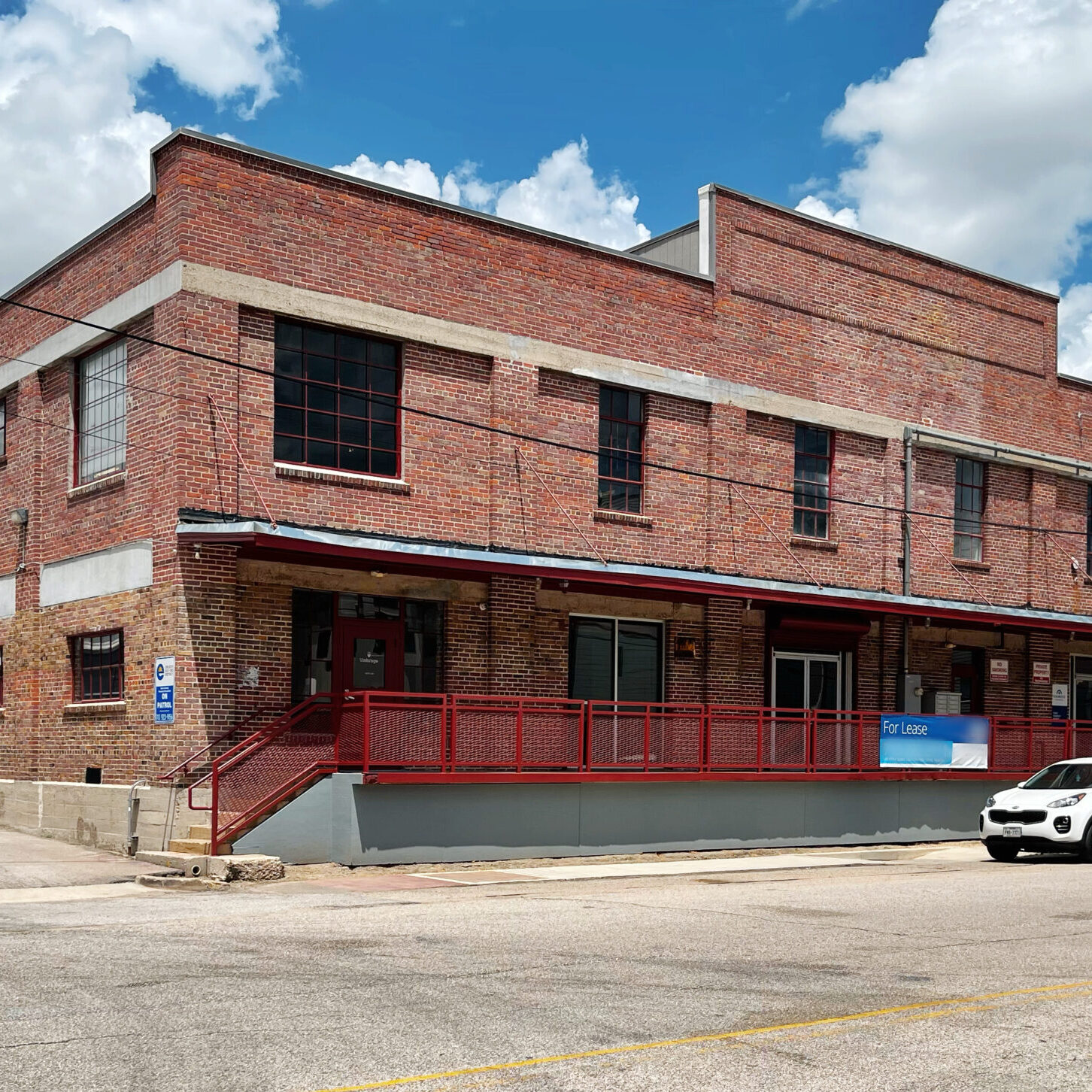 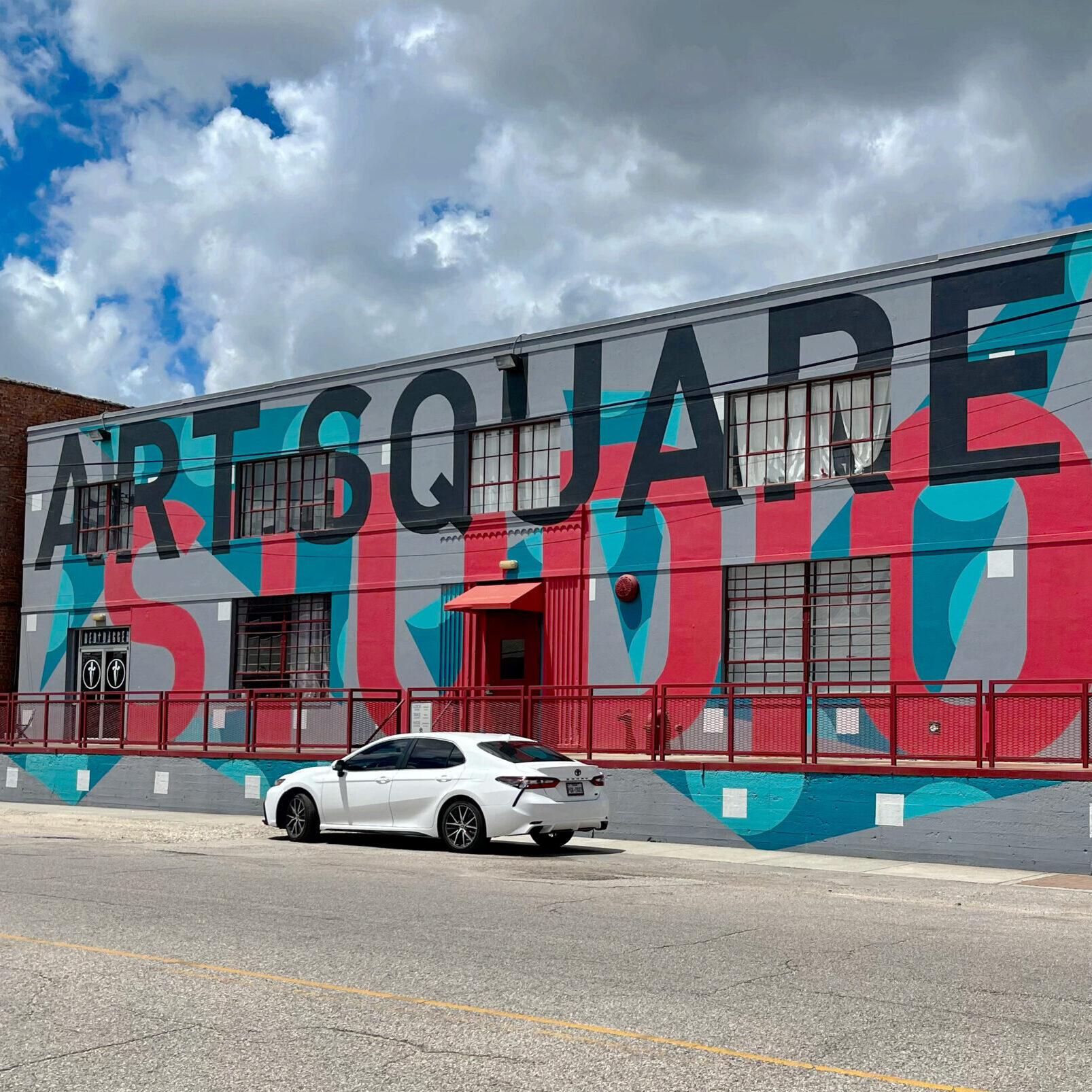 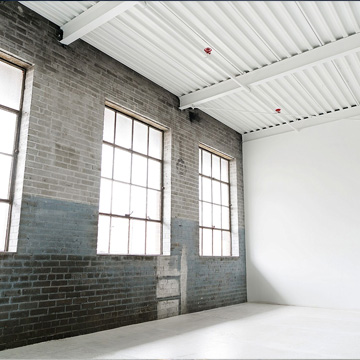 RB Everett Historic building was converted into a mixed use building. Featuring a craft brewery along with photography studios and event space. 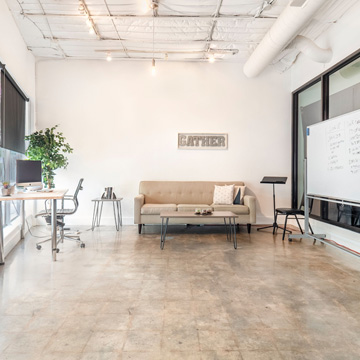 Co-Developer of the Westheimer Retail Center which was re-developed in 1997. It is a mixed use development center consisting of both retail and commercial space. 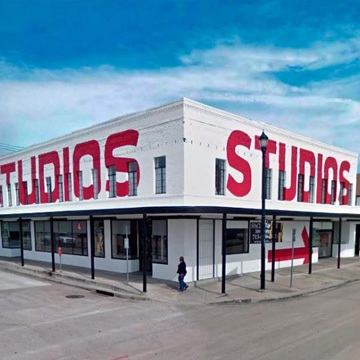 Art square studios on Fannin was the original location of Cleburne Cafeteria. The building was converted into a mixed-use retail / art studio project. The interior showcases refurbished pine flooring along with the original steel casement windows. 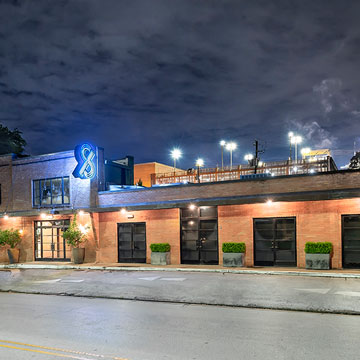 The original Antones Poboy Deli and Import Company was a Houston landmark for many years. The building’s original brick facade was refurbished and is now home to Pass and Provisions Restaurant. The old refrigeration warehouse located at the rear of the property was converted into a multi-use workspace and showroom building. 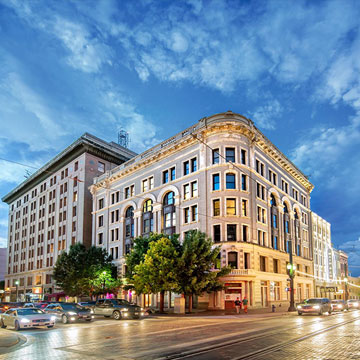 Co-Developer with 917 Franklin Land, Ltd. Originally completed in 1904, the six-story Commercial National Bank Building was one of the largest neoclassical commercial buildings remaining in what was the center of Houston’s financial district from the turn of the century through the Great Depression. This project won a Greater Houston Preservation Alliance Gold Brick Award for preservation in 2002 and was also a Nominee for the 2002 ACE Award (Award for Community Enhancement)